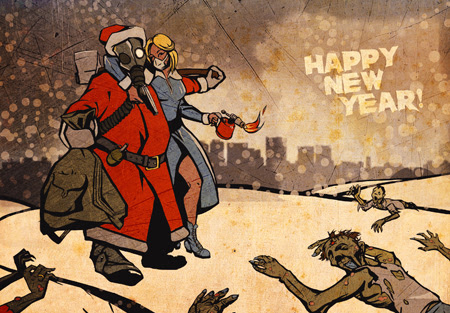 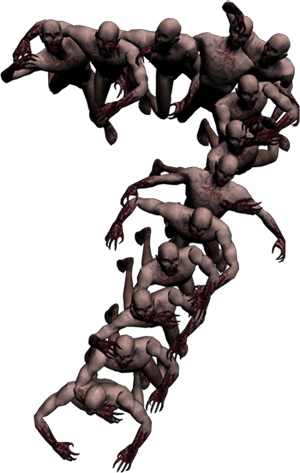 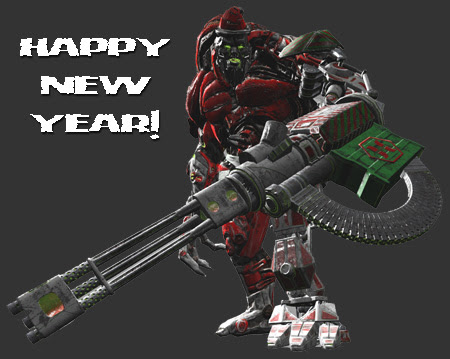 Check new Killing Floor total conversion mod that I took part in development – The Invictus Files: Ridgewood. This is a singleplayer horror/puzzle FPS game. ou are the commanding officer of an elite Special Task Force. Your team has been recruited into a black ops mission to infiltrate the Ridgewood site. Solve puzzles, kill enemies and to uncover the true story of that place.

Shoutout to all sympathized!

Cool story in the name of anniversary

In UI KF2 assets you can find UI_MapImages_TEX.upk package. It has preview pictures of maps that was planned to release early. You may find something interesting details here. Check out each one: 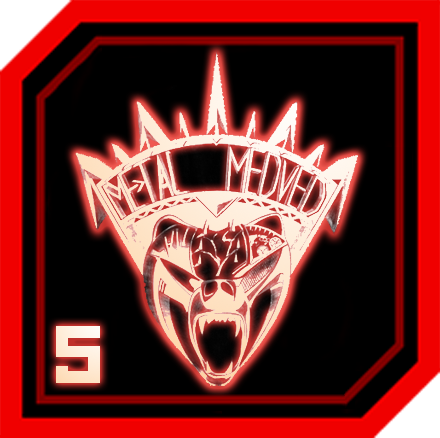 Keep on killing that floor guys! 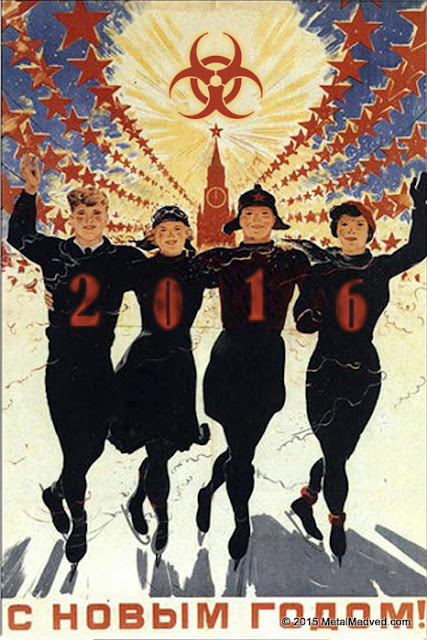 Please do not disturb 1-10 january 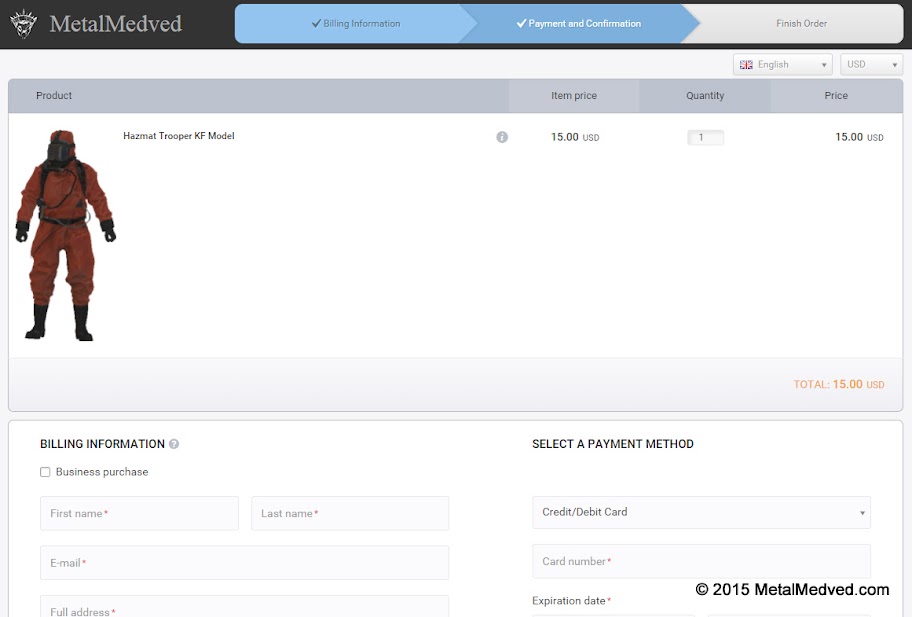 My e-store service update its design. So don’t be confused it’s still working as before. But remember that the best way to purchase directly from me without taxes and fees