It’s a story about people not game

Alex was an artist who lived in Canada. In early stage of KF development he makes first maps, characters and some weapons. Later he becomes a «mastermind» and delegate his tasks to Myles Lambert.

Myles was an artist from England. David Leung Haslam – musician from UK. He makes Killing Floor OST. His name appear in mod’s credits list but nobody else don’t mentions one.

Dan Nassick (Zyntetic) was sound engeener from USA. He makes game sound and music. Marco was a programmist from Finland. Of cause there are othe people but only this four person was recruited for KF retail version by Tripwire Interactive (TWI). So nobody knows their names 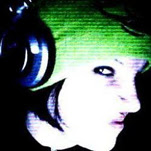 Dan Nassick. Because of his photos was involved in hot discussion about own gender

As Alex said KF was not his own mod originally. It was a project from two UK modders for total conversion of Battlefield (BF) 1942 (later for BF: Vietnam). But as fact they have nothing except own ambitions so they just publish help request that was founded by Alex. He just starts to learn 3D modelling so he was recruited as environment artist. Inspite of Alex work well project in whole doesn’t make a progress. So Alex decided to leave and buried this project.

After finishing with BF engine modding Alex starts to learn Unreal Engine (UE) in 2004. And then decide to make KF as UT2004 mod as a tribute to «Out Of Hell» mod and «28 days later» movie. His team spent 3 years for developing mod from 1.0 to 2.5 version. In the first press release was only 4 maps and 4 zed kinds. However in the end of its way the mod has all major things that we saw in retail version. After official patch 2.5 Alex already makes a deal with TWI so further patches 2.51 and 2.52 was released by community unofficially. 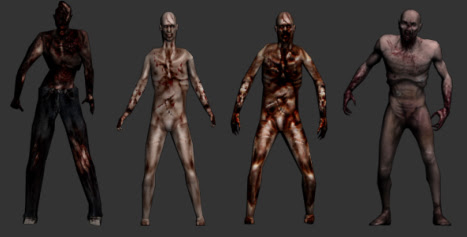 How does TWI own KF? In Wikipedia ther is a strange information about TWI itself ask Alex for porting KF as Red Orchestra (RO) mod, but Alex didn’t agree and only when he start to loose fan base he receive TWI offer. However in all personal interviews as Alex or TWI members said that Alex himself contact with TWI to makes a port of KF mod as RO mod. Because RO was one of the first non Valve games released in steam distribution system that gives KF mod new abilities. 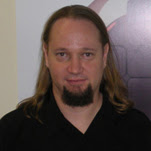 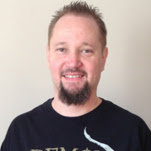 Then John Gibson TWI president took a look on KF and decide to release it as standalone game. As som epeople talks TWI originally has a plan on KF to get money for RO2 project.
As it said above TWI takes only 4 original developers to its team. 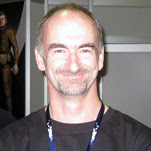 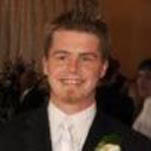 The last official link between KF UT2004 mod and KF retail was broken with leaving of Dayle «Xienen» Flowers from TWI. He leaded KF project for TWI since its retail version beginning right till his leaving in 2011. Many old players linked his leaving with total KF quality degradation.